“We are grateful to the leadership of all the Muslim countries and particularly of the Kingdom of Saudi Arabia as the financial assistance of one billion Saudi Riyals for Afghanistan and further assistance from other Muslim countries will help alleviate the sufferings of the Afghan people,” he said while talking to visiting ulema and mashaikh of different religious schools of thought and ambassadors of different Islamic countries here Tuesday. He said successful summit of OIC foreign ministers’ council on the situation in Afghanistan is a great success of Pakistan and its leadership. 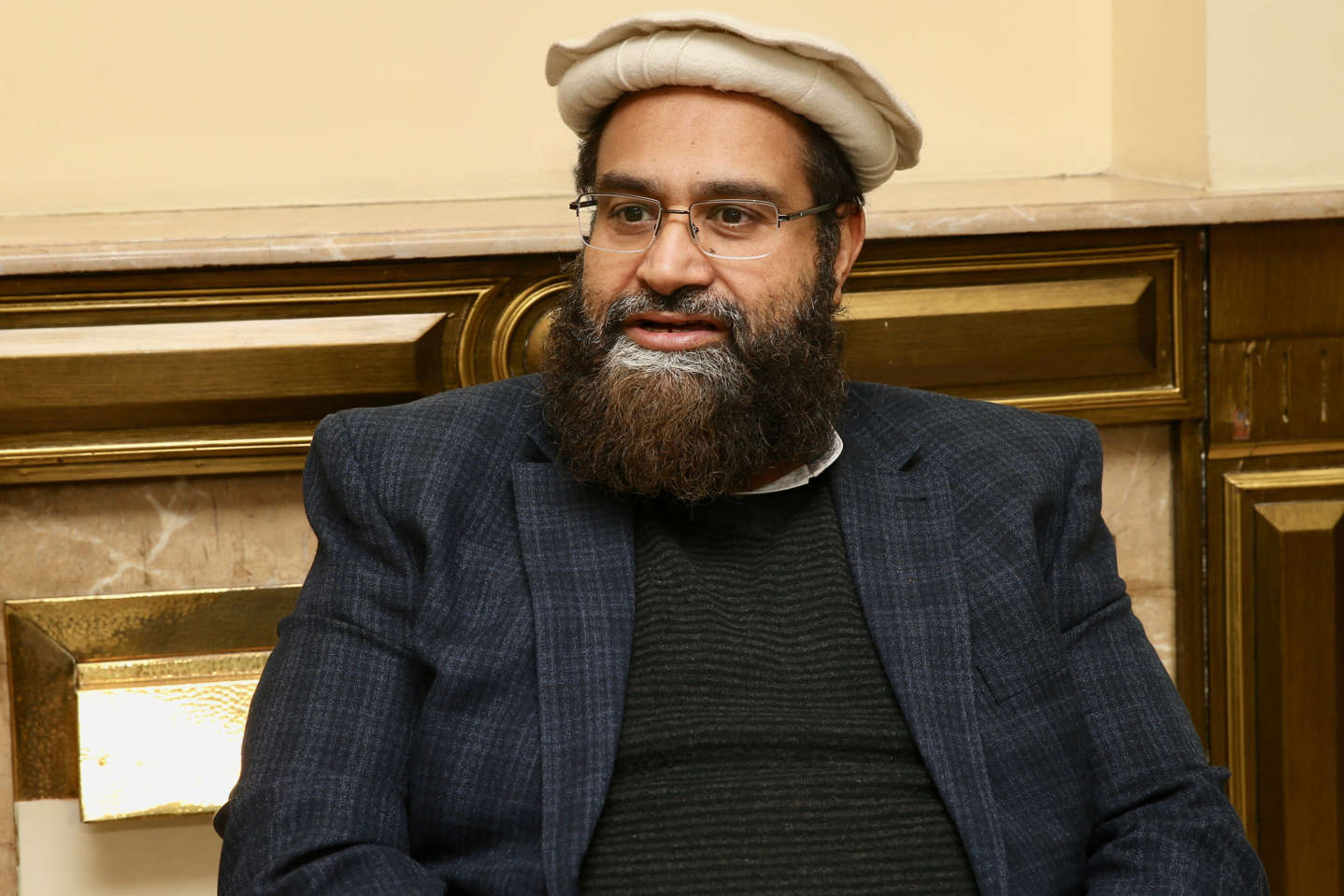 He said Pakistan Ulema Council and all the political and religious organisations of the country are grateful to the Muslim world for their cooperation for the cause of Afghanistan. Amidst the prevailing situation in Afghanistan, he said the Islamic world and the world leadership should come forward to help the Afghan people and talk to the Afghan interim government if any country has concerns and reservations to resolve their respective concerns through dialogue with the Afghan leadership. He said Prime Minister Imran Khan’s speech at the OIC foreign ministers’ conference was not only representation of Pakistan but also of the Muslim Ummah.