The Prince of Wales has called on the world to remember those “standing up for freedom and human rights” in places like Syria and Afghanistan. 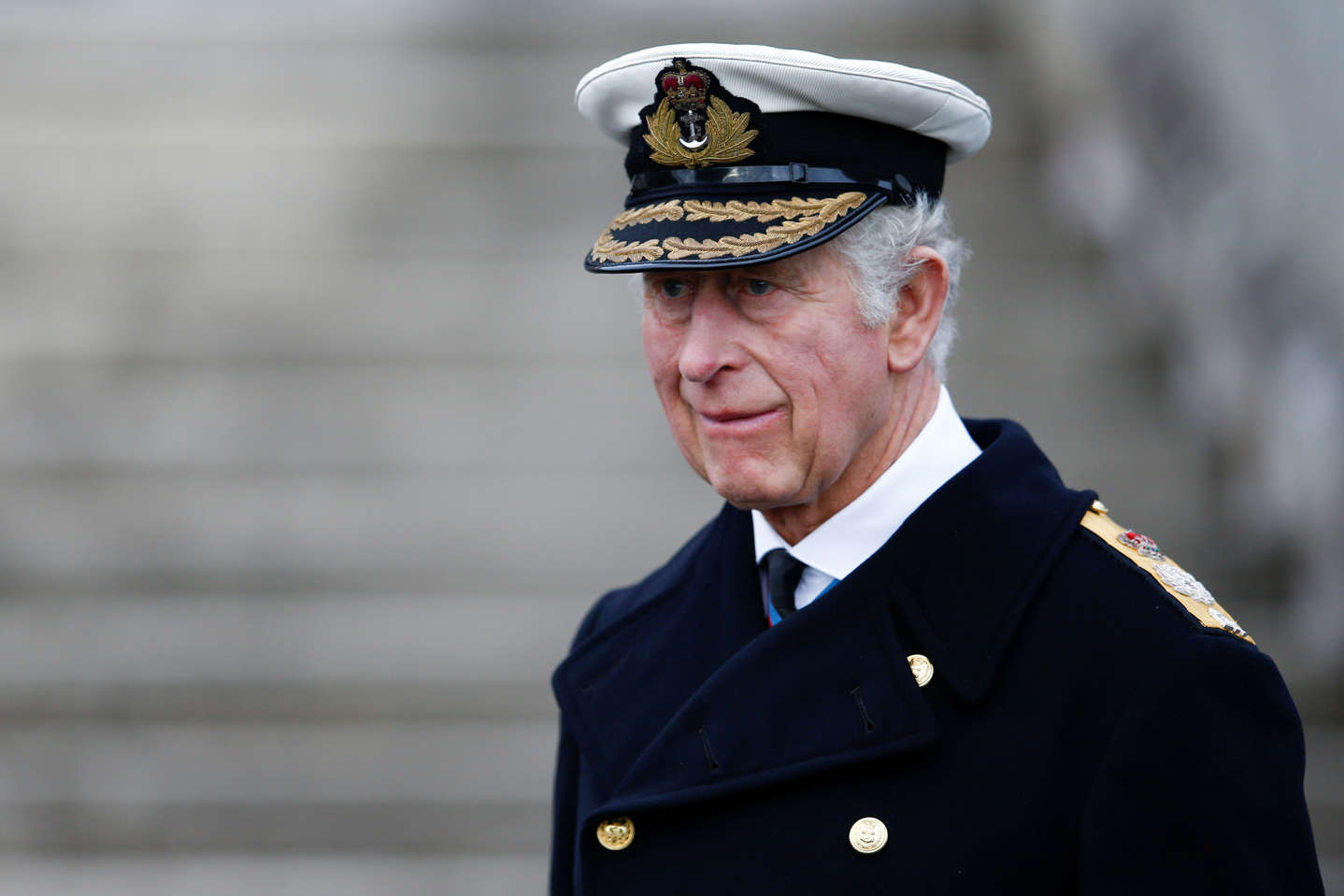 In a New Year message released on the first day of 2022, Charles also paid tribute to the “brave individuals, local communities and international organisations” who are “responding to great needs by providing vital assistance”.

The heir to the throne recently visited Jordan and learnt first hand how the Middle East country has for decades been a haven for people fleeing conflict in the region including Syria.

The prince said in his message: “As we start a New Year, we might take a moment to remember the many people around the world who are standing up for freedom and human rights.

© Provided by The Independent The Prince of Wales and Duchess of Cornwall during in Umm Qais, Jordan (Joe Giddens/PA) (PA Wire)

“In places such as Afghanistan, Syria and Myanmar, among others, the threats and reality of political and religious persecution and insecurity are coupled with an increasingly dire humanitarian situation.

“In the face of such adversity, incredibly brave individuals, local communities and international organizations are responding to great needs by providing vital assistance.

“I pray for peaceful resolutions to these conflicts and that we might all be blessed with the courage to support those in need, wherever they may be.”

After the Afghanistan capital Kabul fell to the Taliban many people decided to flee their desperately poor homeland despite the billions of international money poured in over the 20 years the US-backed governments had been in power.

More than 8,000 former Afghan staff and their family members eligible under the Afghan relocations and assistance policy were among the 15,000-plus people evacuated by the UK.

But thousands of Afghans who helped British efforts in the nation and their relatives, as well as other vulnerable civilians, were feared left behind and humanitarian conditions are said to have deteriorated.